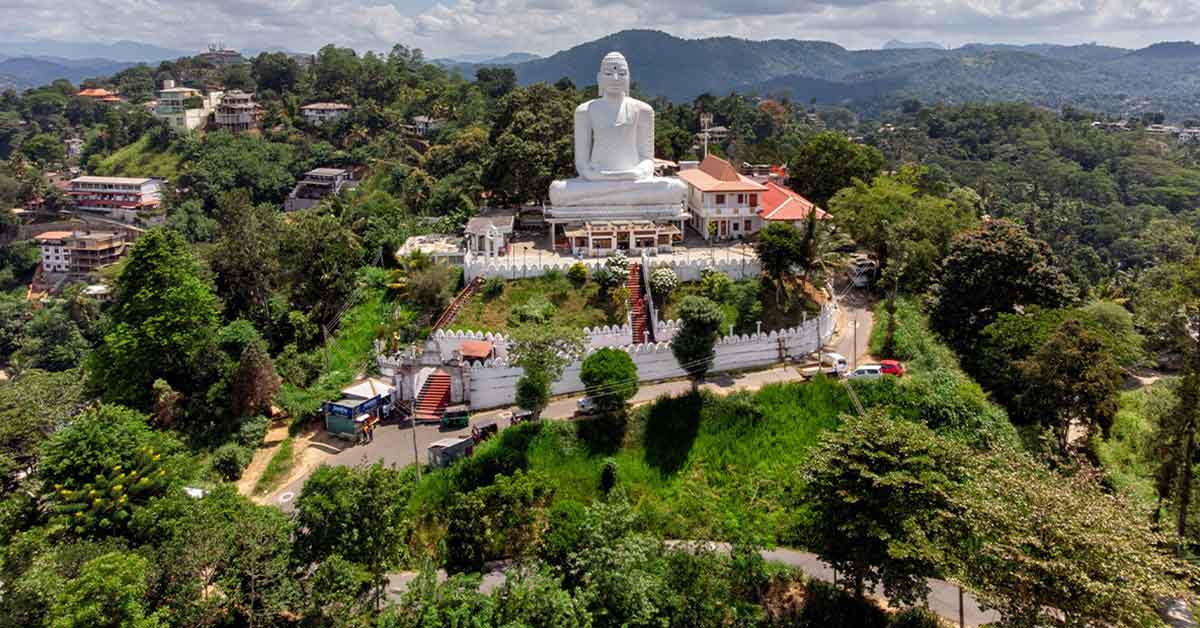 Kandy was the capital of Sri Lanka until the British took over power Sri Lanka in 1815. This city lies at an altitude of 500 meters above sea level. It is naturally fortified and surrounded by the ranges of mountains. Although the coastal areas of the island were commanded by Dutch & Portuguese for over 300 years, they couldn’t reach Kandy. The top attraction of the city is the Temple of The Tooth (Sri Dalada Maligawa). It is a UNESCO world heritage site too.

Kandy was the capital of the Singhalese Kings from 1592 to 1815. Its all four sides are well fortified by a range of mountains. Three of its four sides are surrounded by the river Mahaweli. With the help of these natural protections, Kandy managed to operate in independence from Dutch, Portuguese, and the English till 1815. UNESCO declared the city as a world heritage site due to this temple. It was built within the royal palace complex which houses one of the two surviving relics of the tooth of Buddha, an object of veneration for Buddhists.

Peradeniya Botanical garden was reserved exclusively for Kandyan royalty till 1815. Today, it is one of the top attractions in Kandy. The area is 147 acres large and it is the largest botanical garden on the island. It is also the most impressive botanic garden in Sri Lanka. The highlights are orchid houses with a great collection of orchids, giant Javan fig tree, and the royal palms avenue. This tree covers over 2500 sq. meters.

The last king of the Kandyan Kingdom, Sri Wickrama Rajasinghe (1797 – 1814) lived in this palace until he gets caught by the British invaders. The original palace has been burnt and destroyed several times and rebuilt again by subsequent kings. The first palace was built by King Vickramabahu III of Gampola Kingdom (1357-1374) and by Senasamatha Vickramabahu (1469-1511) of the same. Wimaladharmasuriya I (1592 – 1603) also occupied this palace thereafter and each of them probably made various improvements to the existing palace. 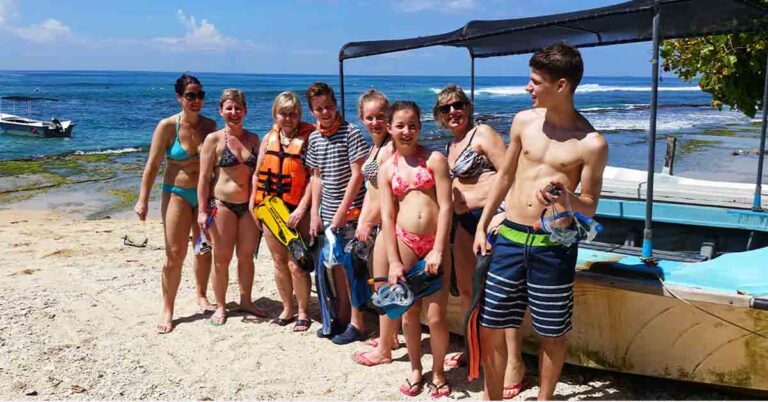 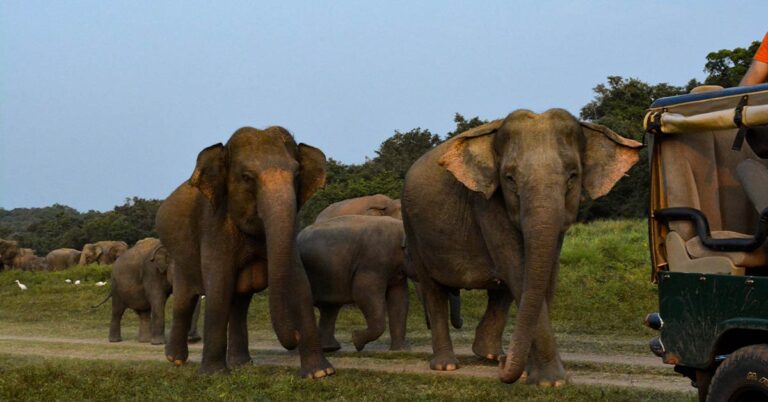 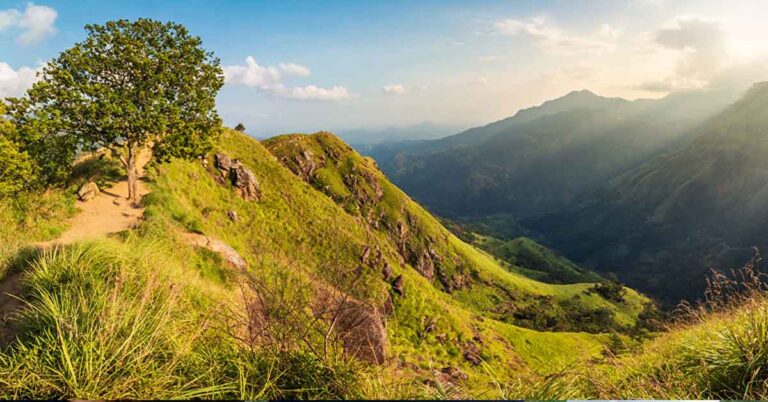 Ella is only a small village located high in the edge of central mountains of Sri Lanka. Most international visitors prefer to spend couple of days there. If you are willing to travel out of town, you can find plenty of things to do to keep you occupied. Dunhinda falls, Diyaluma falls, Bogoda wooden bridge… 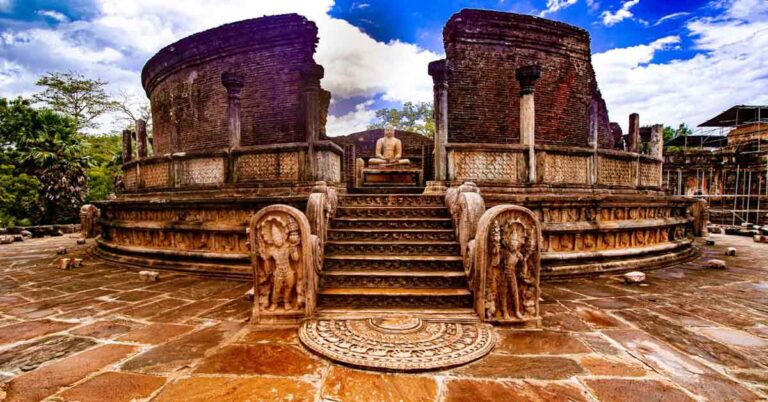 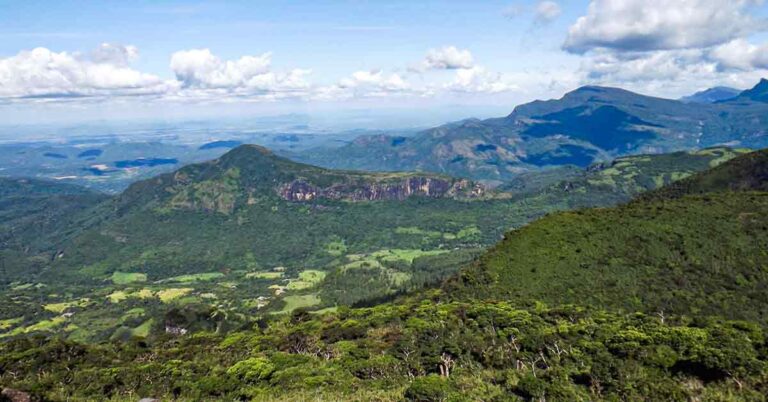 Nuwara Eliya is a city, in the hill country of the Central Province, Sri Lanka. The city name meaning is “city on the plain (table land)” or “city of light”. Nuwara Eliya, also known as ‘Little’ England’, was the favourite hill station of the British who tried to create the resort into a typical English… 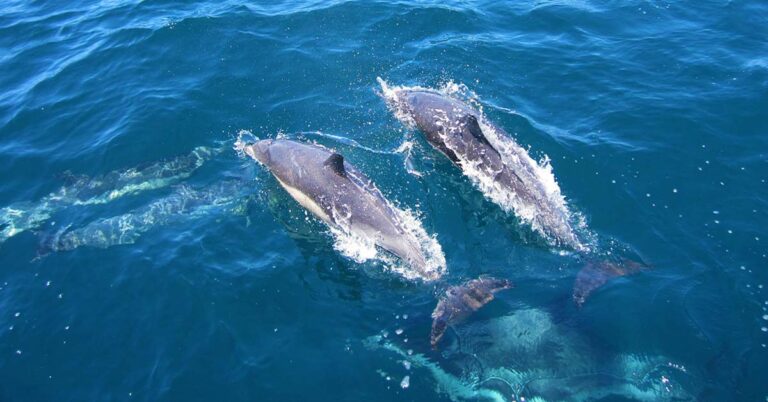 Mirissa and its breath-taking sandy beach pretty much transforms your dreams and visions of a tropical paradise into an everyday reality. Located close to the Southern tip of the Island of Sri Lanka and only about 200 km from the Equator, this secluded crescent shaped beach is the perfect place to sit back, relax and…